After 13 years at her dream job at the Jet Propulsion Laboratory, Tracy Van Houten feels newly called to run for office. 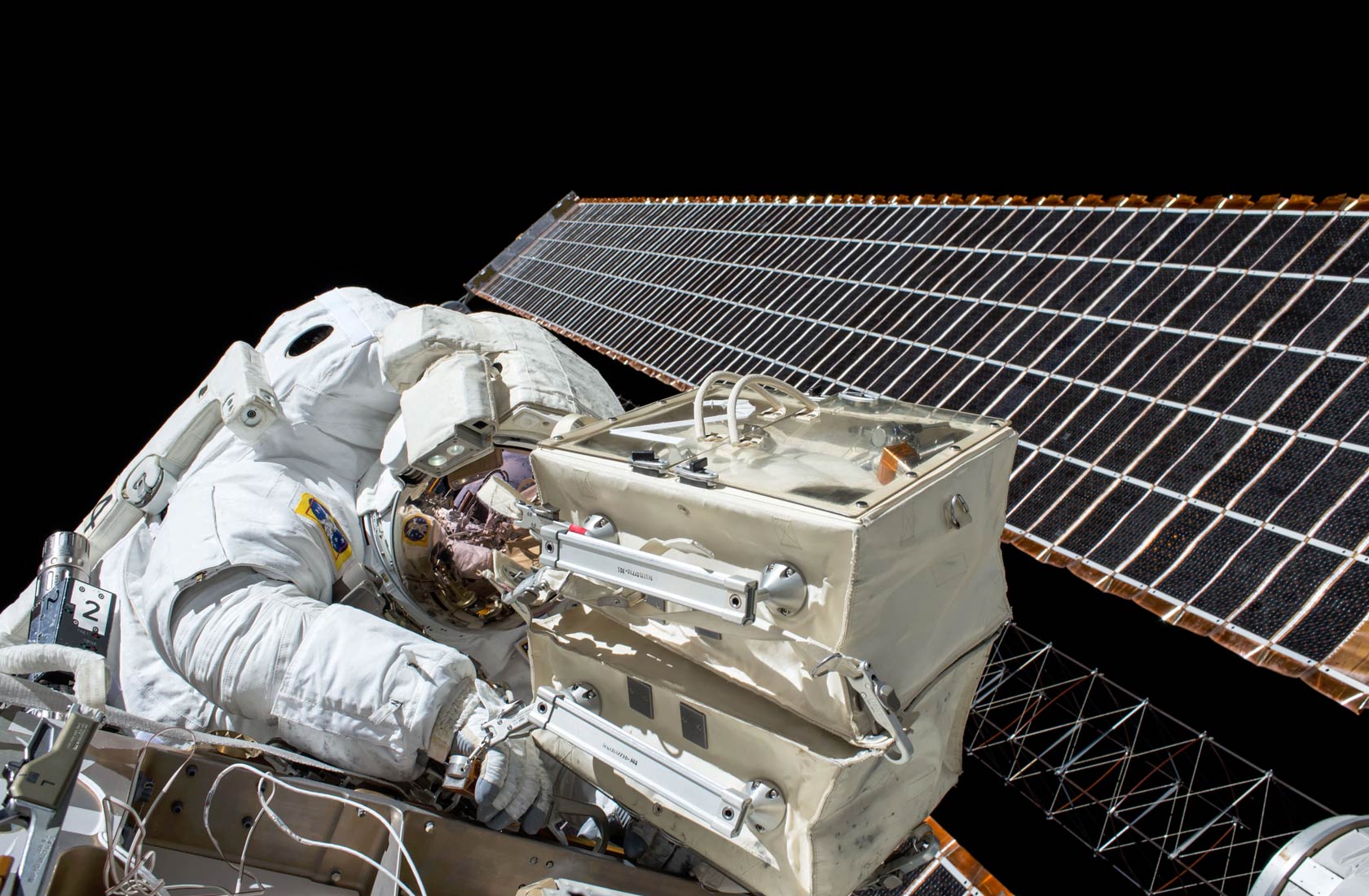 The National Aeronautics and Space Administration (NASA) is an independent agency of the executive branch of the United States federal government responsible for the civilian space program as well as aeronautics and aerospace research.

Since that time, most US space exploration efforts have been led by NASA, including the Apollo Moon landing missions, the Skylab space station, and later the Space Shuttle. Currently, NASA is supporting the International Space Station and is overseeing the development of the Orion Multi-Purpose Crew Vehicle, the Space Launch System and Commercial Crew vehicles. The agency is also responsible for the Launch Services Program (LSP) which provides oversight of launch operations and countdown management for unmanned NASA launches. NASA science is focused on better understanding Earth through the Earth Observing System.

NASA shares data with various national and international organizations such as from the Greenhouse Gases Observing Satellite.

From 1946, the National Advisory Committee for Aeronautics (NACA) had been experimenting with rocket planes such as the supersonic Bell X-1. In the early 1950s, there was challenge to launch an artificial satellite for the International Geophysical Year (1957–58). An effort for this was the American Project Vanguard. After the Soviet launch of the world’s first artificial satellite (Sputnik 1) on October 4, 1957, the attention of the United States turned toward its own fledgling space efforts.