Esperanza Spalding is an unlikely figure in the 21st century, a vocalist and bass player who rose to national prominence by singing and performing jazz music. 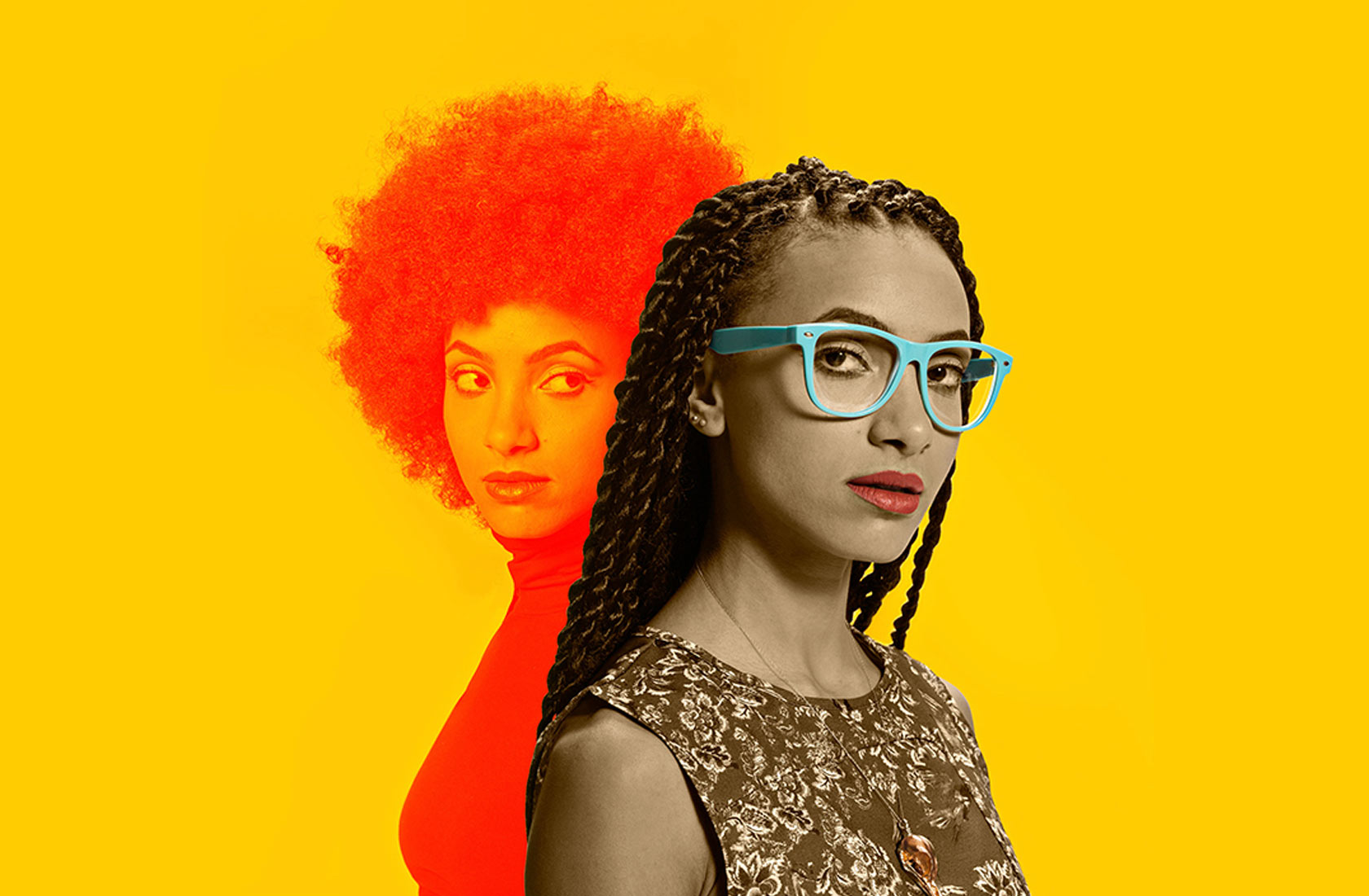 Esperanza Emily Spalding (born October 18, 1984) is an American jazz bassist and singer. Spalding was raised in Portland, Oregon and was a musical prodigy, playing violin in the Chamber Music Society of Oregon at five years old. She was later both self-taught and -trained on a number of instruments, including guitar and bass. Her proficiency earned her scholarships to Portland State University and the Berklee College of Music.

Spalding began performing live in clubs in Portland, Oregon, as a teen-ager, securing her first gig at fifteen years old in a blues club, when she could play only one line on bass.

One of the seasoned musicians with which she played that first night invited her to join the band’s rehearsals so she could actually learn something, and her rehearsals soon grew into regular performances spanning almost a year.

According to Spalding, it was a chance for her to stretch as a musician, reaching and growing beyond her experience.

Her early contact with these phenomenal resources, as she calls the musicians who played with her, fostered her sense of rhythm and helped nurture her interest in her instrument.

She does not consider herself a musical prodigy, having said, “I am surrounded by prodigies everywhere I go, but because they are a little older than me, or not a female, or not on a major label, they are not acknowledged as such.”

Spalding had intended to play cello, but discovered the bass during a one-year stint at fourteen years old at the performing arts high school, The Northwest Academy, to which she had won a scholarship. The school was not a good fit, but the bass was. Spalding found high school easy – and boring and dropped out. When she was 15 or 16 years old, she started writing lyrics for music for the local indie rock/pop group Noise for Pretend, touching on any topic.

Although she had taken a few private voice lessons, which taught her how to project her voice, her primary singing experience had come from singing in the shower, she said, before she started performing vocals for Noise for Pretend. Her desire to perform live evolved naturally out of the compositional process, when she would sing and play simultaneously to see how melody and voice fit together, but she acknowledges that performing both roles can be challenging.

Spalding left high school at 16, and after completing her GED, enrolled in a music scholarship in the music program at Portland State University, where she remembers being “the youngest bass player in the program.” Although she lacked the training of her fellow students, she feels that her teachers nevertheless recognized her talent.

She decided to apply to Berklee College of Music on the encouragement of her bass teacher, and did well enough in her audition to receive a full scholarship. In spite of the scholarship, Spalding found meeting living expenses a challenge, so her friends arranged a benefit concert that paid her airfare.