Today, she's more often than not compared to Birkin, thanks to her masterfully effortless, understated wardrobe. "I must be a hidden girl of the Gainsbourg family!" she laughs. 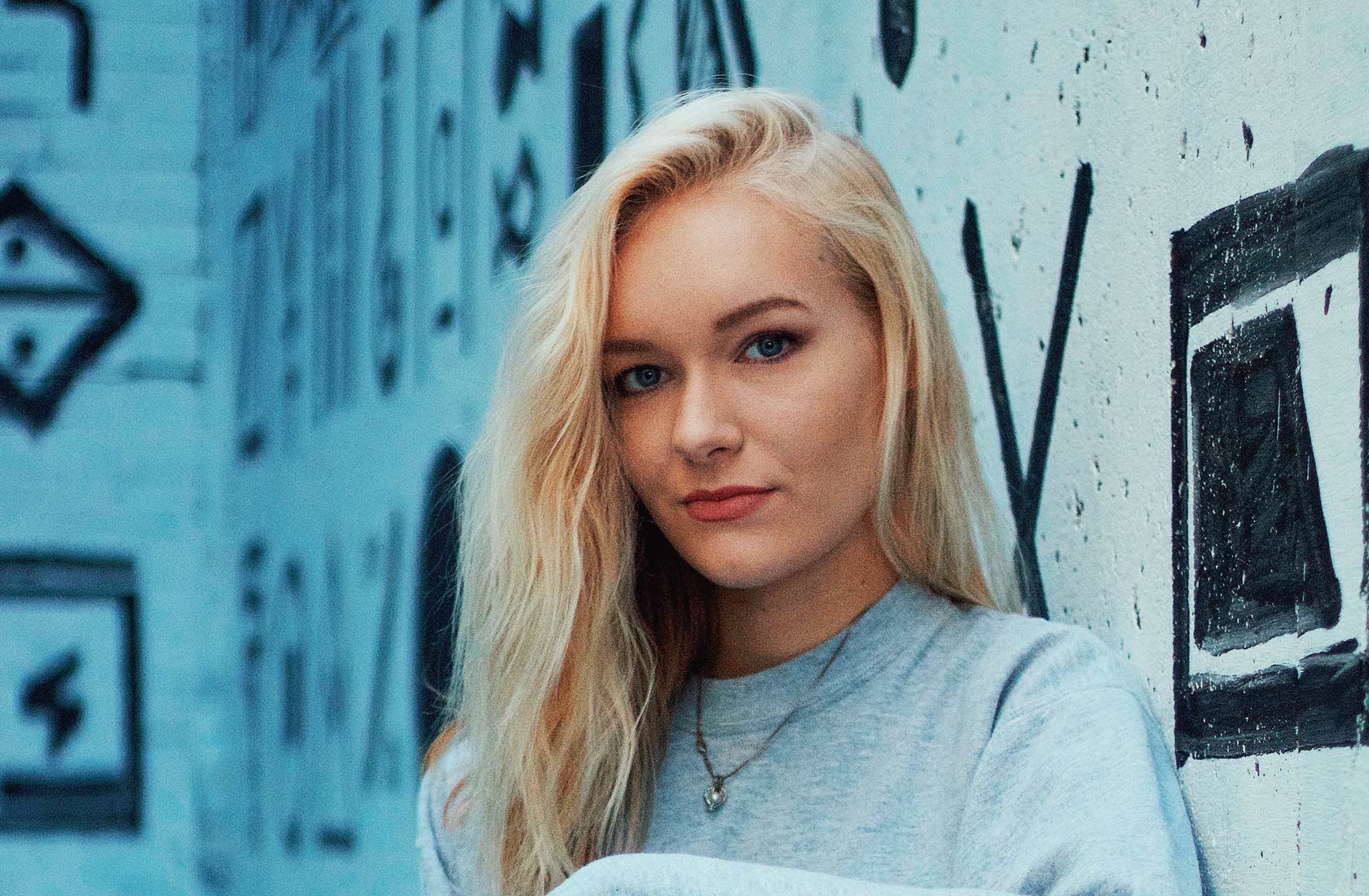 France is a leading country in the fashion design industry, along with Italy, Germany, the United Kingdom, Japan and the United States. Fashion is an important part of the country’s cultural life and society, and the French are well known for their good taste in fashion. Haute couture and the prêt-à-porter, among other fashion styles, remain part of French traditional life. France has many famous designers.

Paris acts as the center of the country’s fashion industry. Along with New York City, London and Milan, it is considered a leading fashion capital. Paris is home to many premier fashion designers including Chanel, Pierre Cardin, Céline, Chloe, Dior, Givenchy, Jean Paul Gaultier, and Yves Saint Laurent.

The cities of Nice, Cannes, St. Tropez,are among others of the French riviera, are well known as places of luxury, annually hosting many international media celebrities and billionaires.

Paris is regarded as the world fashion capital, and spread throughout the city are many fashion boutiques. Most of the major French fashion brands, such as Chanel, Louis Vuitton, Dior, and Lacroix, are currently headquartered here. Numerous international fashion labels also operate shops in Paris, such as Valentino, Gucci, Loewe, Escada, Bottega Veneta, and Burberry, as well as an Abercrombie & Fitch flagship store which has become a main consumer attraction. Paris hosts a fashion week twice a year, similar to other international centers such as Milan, London, Tokyo, New York, Los Angeles and Rome.