Irina Shayk From Every Angle

Russian supermodel Irina Shayk is a regular in these pages - in the past 18 months she has stripped down, joined a cult, and earned a crown in our Royals portfolio. 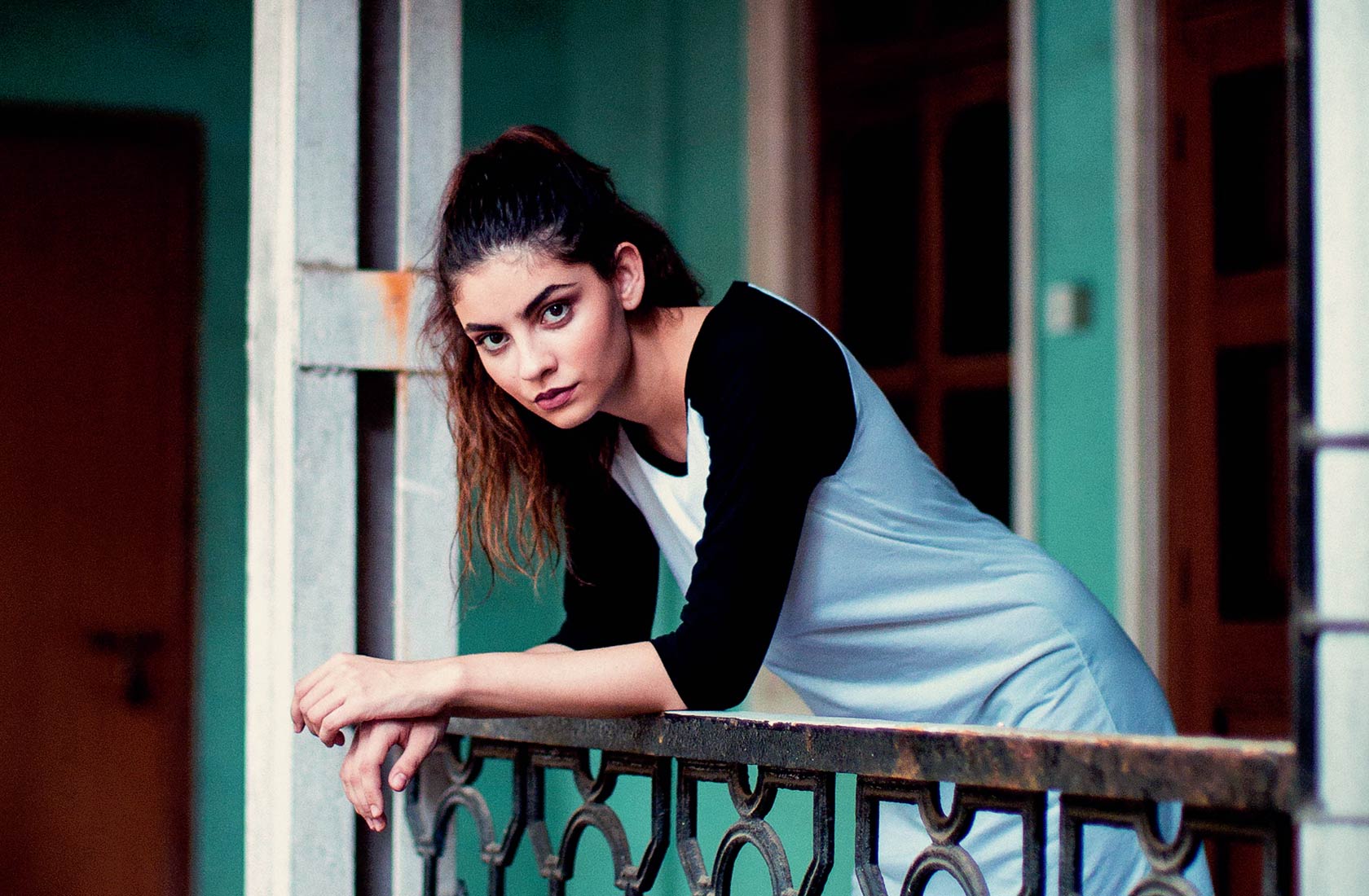 Irina Valeryevna Shaykhlislamova, known popularly as Irina Shayk and sometimes credited as Irina Sheik is a Russian model. Irina received international recognition in 2007 when she became the exclusive contracted face of Intimissimi lingerie and made her first appearance in Sports Illustrated.

Shayk was born in Yemanzhelinsk, USSR to Volga Tatar Valery Shaykhlislamov, a coal miner, and his Russian wife Olga, a kindergarten music teacher. She has said that she inherited her looks from her father and that people often think she is South American: My father was dark skinned, because he was Tatar, sometimes Tatars can look Brazilian… I get my light eyes from my mother.

Shayk started playing piano at age six. At age nine she enrolled in a music school and studied there for seven years, both playing the piano and singing in the choir, since her mother wanted her to study music.

Her father died of complications of pneumonia when she was 14, leaving her family with little money and forcing her mother to work two jobs to provide for the family.

After high school, Shayk studied marketing but failed it and entered a beauty school with her older sister. While there, she was noticed by a person from a local modeling agency who was struck by her beauty. She was urged to participate in the Miss Chelyabinsk 2004 beauty contest and she won.

In 2007, she replaced Ana Beatriz Barros as the face of Intimissimi, and in the same year debuted in the annual Sports Illustrated Swimsuit Issue. Since that time, she has appeared in every annual edition, attending photoshoots in such places as St. Petersburg, Naples, Grenada and Chile.

She was also the first Russian model that graced the cover in 2011 and Models.com ranks her at No. 8 in the world, for her social media following.

After being the image of Intimissimi for three years, Shayk was made the official ambassador for the brand in 2010. Her other modeling contracts include Beach Bunny Swimwear (2009), and Guess spring/summer 2009. Other work includes the Victoria’s Secret catalog, Lacoste, Cesare Paciotti and Morellato. Her magazine covers include Annabelle, Bolero, Woman, Twelv, Jalouse, and Paris Capital. She signed with modeling agency IMG on May 2009.