A Political Opening for Health Care?

The winner in the fight between keeping Obamacare and rolling it back might be something else entirely. 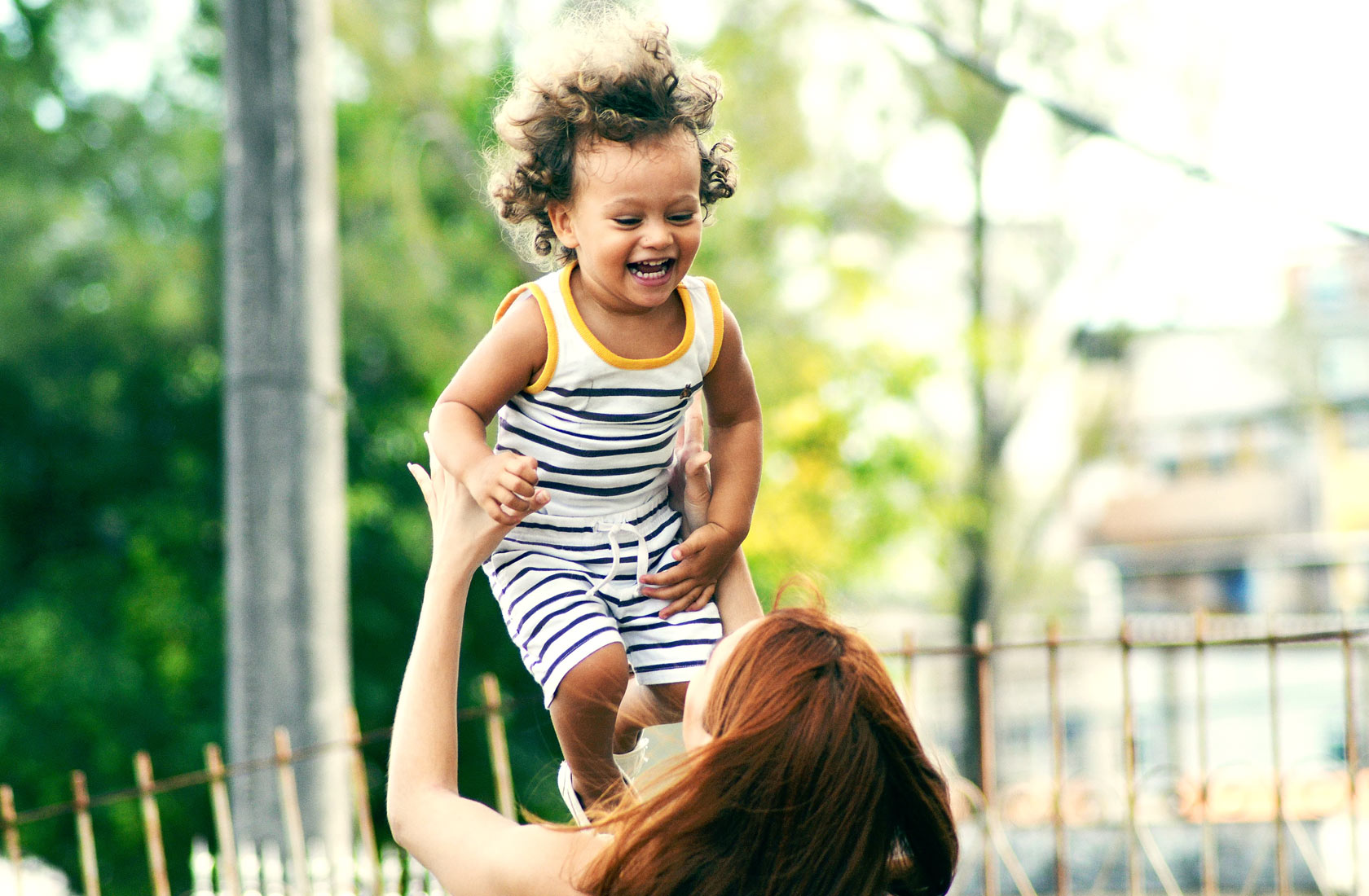 Universal health care can be determined by three critical dimensions: who is covered, what services are covered, and how much of the cost is covered. It is described by the World Health Organization as a situation where citizens can access health services without incurring financial hardship.

U.N. member states have agreed to work toward universal health coverage by 2030. The first move towards a national health insurance system was launched in Germany in 1883, with the Sickness Insurance Law. Industrial employers were mandated to provide injury and illness insurance for their low-wage workers, and the system was funded and administered.

Other countries soon began to follow suit. In the United Kingdom, the National Insurance Act 1911 provided coverage for primary care (but not specialist or hospital care) for wage earners, covering about one third of the population. The Russian Empire established a similar system in 1912, and other industrialized countries began following suit. By the 1930s, similar systems existed in virtually all of Western and Central Europe. Japan introduced an employee health insurance law in 1927, expanding further upon it in 1935 and 1940. Following the Russian Revolution of 1917, the Soviet Union established a fully public and centralized health care system in 1920.

From the 1970s to the 2000s, Southern and Western European countries began introducing universal coverage, most of them building upon previous health insurance programs to cover the whole population. For example, France built upon its 1928 national health insurance system, with subsequent legislation covering a larger and larger percentage of the population, until the remaining 1% of the population that was uninsured received coverage in 2000. In addition, universal health coverage was introduced in some Asian countries, including South Korea (1989), Taiwan (1995), Israel (1995), and Thailand (2001).