The lesson of Lenovo’s new Moto G5 Plus is simple: cheap smartphones have no business feeling cheap anymore. 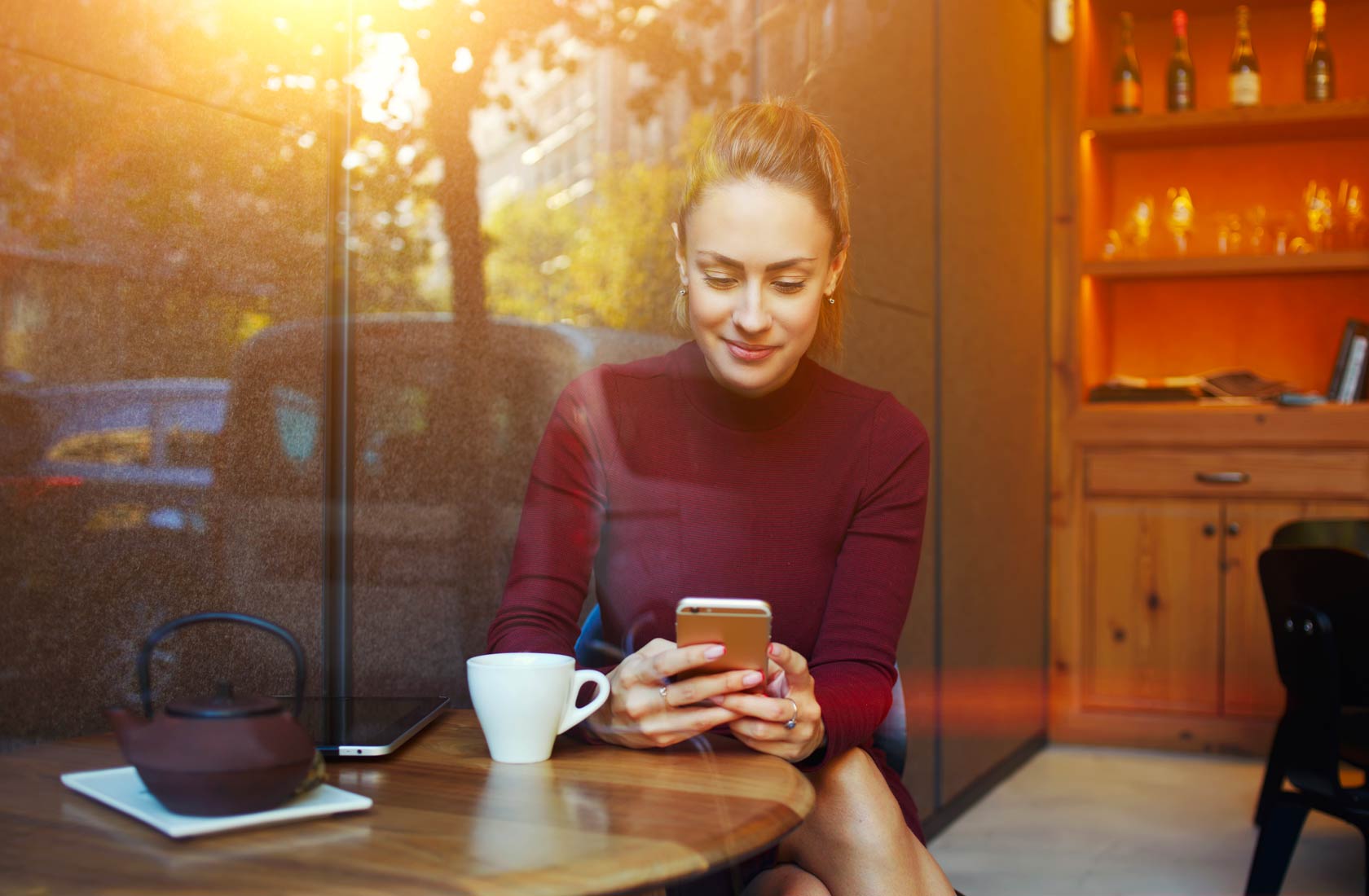 The Moto G5 (often stylized as Moto G5) is an Android smartphone developed by Motorola Mobility, a subsidiary of Lenovo. Announced as the successor to the third-generation Moto G, it was released in Brazil and India on May 17, 2016, followed by the United States on June 28, 2016 with introduction to other markets later. The phones will receive Android security patches, but not on a monthly basis.

The Moto G4’s hardware design was refreshed, featuring a water repellent nano-coating, and a camera protrusion. However, unlike the Moto G4, the previous generation, the Moto G5 Plus does not feature IPX7 certification.

It’s got Snapdragon’s 625 processor inside, and as we saw previously on the Moto Z Play, 95 percent of the time it runs just as smooth and reliably as any $800 phone.

The device is available in black and white-color versions, with different rear cover and accent colors available for custom order via MotoMaker. The G4 includes a 5.5-inch 1080p display, an octa-core Qualcomm Snapdragon 617 system-on-chip, and 2/3 GB of RAM. The Moto G4 includes either 16 or 32 GB of internal storage.

There is also a dedicated memory storage slot to expanded memory up to 128 GB via MicroSDXC. The device also comes with Moto Actions which supports and responds to motions and gestures. It has a 13-megapixel rear-facing camera, and a 5-megapixel front-facing camera, and an FM radio receiver. The Moto G4 also supports 802.11n Wi-Fi connectivity.

The device ships with Android 6.0.1 Marshmallow. It features Turbopower charging that gives up to six hours of battery life after just 15 minutes of charging. On December 29, 2016 Moto G5 users in India reported that their devices had begun receiving an OTA update to Android 7.0 Nougat.

Nougat-specific features, such as splitscreen multitasking, worked very well on the 64GB / 4GB model I tested

The Moto G5 is available in a standard model, the Moto G5 Play, and the Moto G5 Plus. The Play is a lower-end model with a lower-end camera and a lower screen resolution. The base Moto G5 is a standard, sitting between the Play and the Plus. The Plus is a premium model of fourth generation Moto G which has a fingerprint sensor on the front. It features a 16-megapixel rear camera with infrared phase-detection autofocus, up to 4 GB of RAM and up to 64 GB of internal storage. 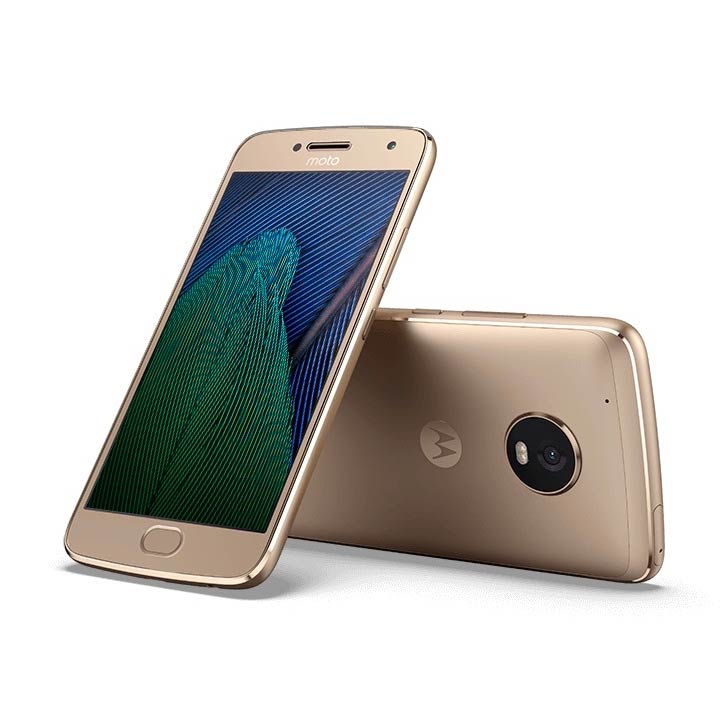