The Style of Aretha Franklin, Queen of Soul

Becoming the first woman ever to be inducted into the Rock 'n' Roll Hall of Fame, Franklin has had a huge impact over the course of her formidable reign. 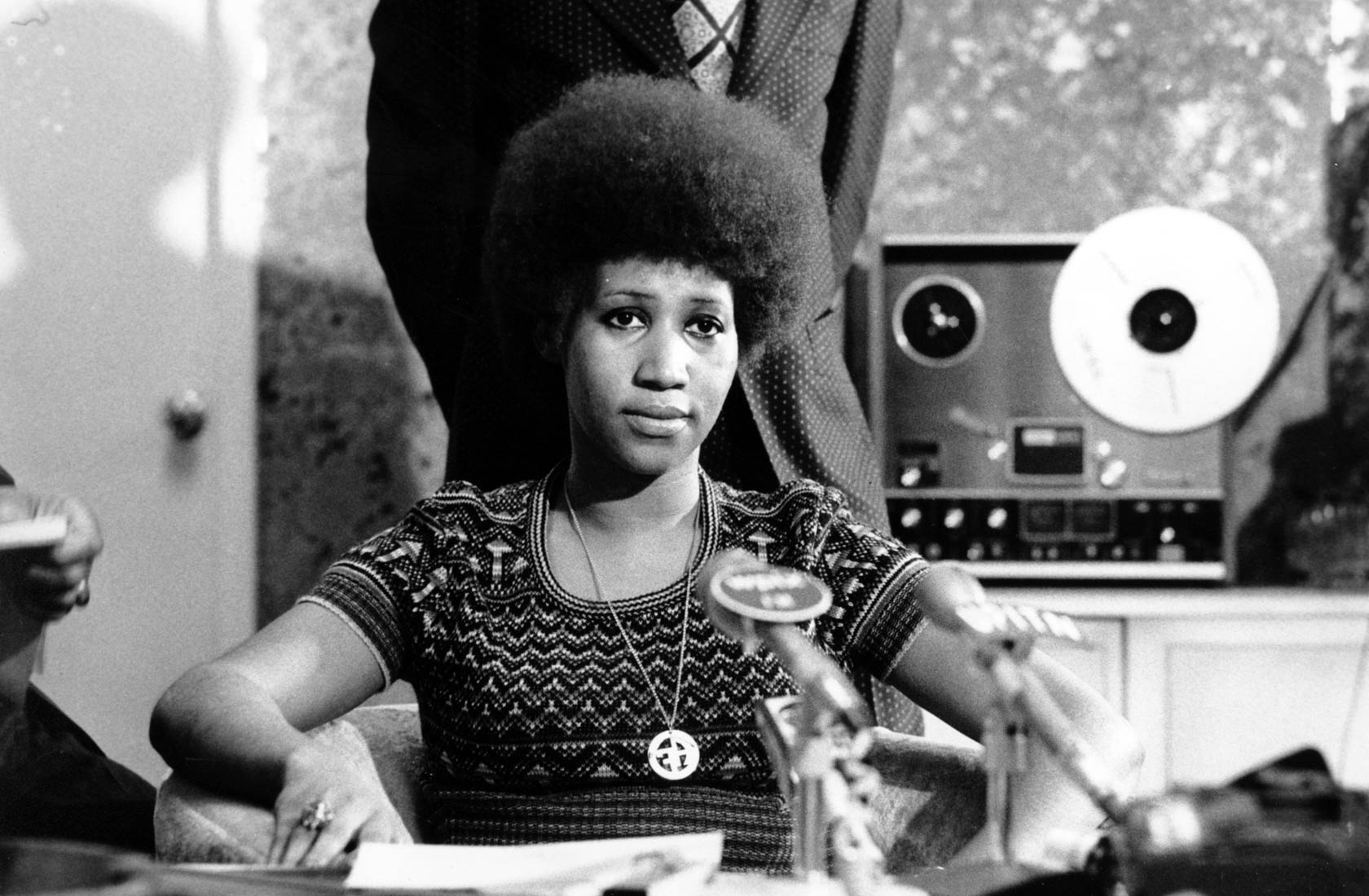 Aretha Louise Franklin (born March 25, 1942) is an American singer, songwriter and musician. Franklin began her career singing gospel at her father, minister C. L. Franklin’s church as a child. In 1960, at the age of 18, Franklin embarked on a secular career, recording for Columbia Records but only achieving modest success. Following her signing to Atlantic Records in 1967, Franklin achieved commercial acclaim and success with songs such as “Respect”, “(You Make Me Feel Like) A Natural Woman” and “Think”. These hits and more helped her to gain the title The Queen of Soul by the end of the 1960s decade.

Franklin eventually recorded a total of 112 charted singles on Billboard, including 77 Hot 100 entries, 17 top ten pop singles, 100 R&B entries and twenty number-one R&B singles, becoming the most charted female artist in the chart’s history. Franklin also recorded acclaimed albums such as I Never Loved a Man the Way I Love You, Lady Soul, Young, Gifted & Black and Amazing Grace before experiencing problems with her record company by the mid-1970s. After her father was shot in 1979, Franklin left Atlantic and signed with Arista Records, finding success with her part in the film The Blues Brothers.

Franklin has won a total of 18 Grammy Awards and is one of the best-selling artists of all time, having sold over 75 million records worldwide.

Franklin has been honored throughout her career including a 1987 induction into the Rock and Roll Hall of Fame, in which she became the first female performer to be inducted. She was inducted to the UK Music Hall of Fame in 2005. In August 2012, Franklin was inducted into the GMA Gospel Music Hall of Fame. Franklin is listed in at least two all-time lists on Rolling Stone magazine, including the 100 Greatest Artists of All Time, in which she placed number 9; and the 100 Greatest Singers of All Time.

Aretha Louise Franklin was born in Memphis, Tennessee, the daughter of Barbara (née Siggers) and Clarence LaVaughn Franklin. Her father, who went by the nickname, C. L., was an itinerant preacher originally from Shelby, Mississippi, while her mother was an accomplished piano player and vocalist.

Contrary to popular notion, Franklin’s mother did not abandon her children; not only would Franklin recall seeing her mother in Buffalo during the summer, Barbara also frequently visited her children in Detroit. Franklin’s mother died on March 7, 1952, before Franklin’s tenth birthday. Several women, including Franklin’s grandmother Rachel, and Mahalia Jackson took turns helping with the children.